It is said that the first inhabitants of the village were fishermen. They arrived here in the middle of the sixteenth century, being lured by the great amount of fish found in the waters of the unspoiled meadowlands of the Prut River and the Beleu Lake. Very soon they brought their families here as well. Due to the abundance of fish in the ponds and their unquestionable skill at catching it , they soon became famous for their craftsmanship on the markets of Bolgrad, Reni and Galati. These riches have attracted other fishermen to move to these lands, but they were not allowed to settle here by the already established community of fishermen, settled at the base of the hills, near the lakes; thus they had to build their homes on the top of the hills

Those in the valley called themselves “Valeni“ (from Valley), while those on the op were called “Deleni“ (in Romanian Deal = Hill). After an intense competition on the nearby markets, on who was able to sell more fish, eventually the “deleni`s“ succumbed to the influence of those in the Valley, thus they had the right to name the village as “Valeni“. Even now, after centuries of living together, the villagers organise different competitions between those in the valley and those living on the top of the hills, in order to renew the social bonds and honour their legacy.

Usually, in the nearby fish markets it is well known that:

“When you spot someone from Valeni,  then for sure there’ll be fish for the whole year!” 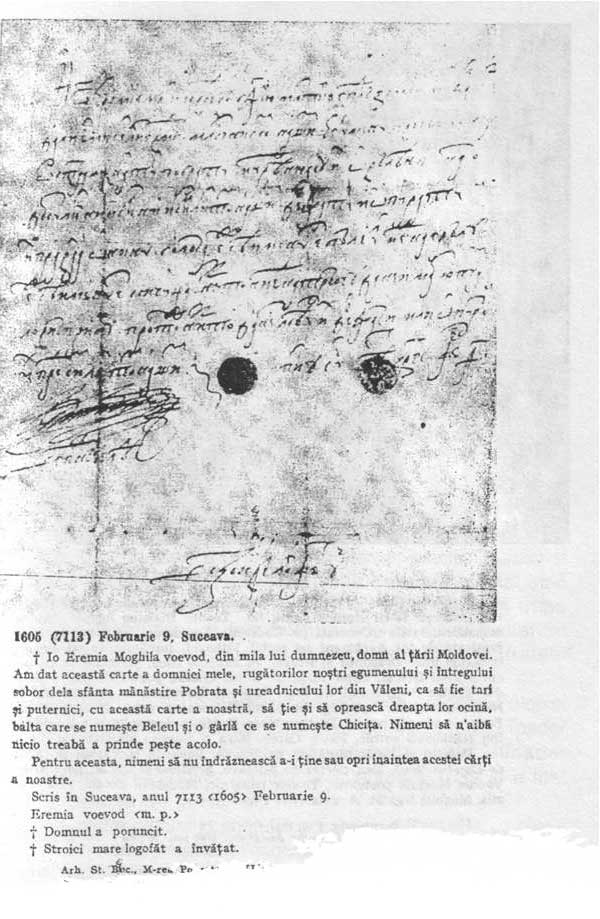 There were more people in the valley and, having larger ponds, they could catch more fish. At the time, this brought them more prestige in the markets and fairs. There was also a saying amongst buyers:
“When you spot someone from Valeni,
then for sure there’ll be fish for the whole year!”

We are crazy about the charms of the authentic Moldovan traditions and rural legacies. Escape the turmoil of the city and discover, even if for a blink of a moment, the gaze and spectacle of such unsophisticated, yet complex world. We have already done so.

© All rights reserved. Build with    by Harpoon Marketing