The Trail of Petru Rareș

As an expression of history and as a consequence of the past, the famous “Trail of Petru Rares” has remained a silent guardian and open museum of the natural and historical events that took place here throughout the centuries. The route consists of almost 9 km of woods, reeds, caves and hills, the very things that make up the legends. According to one of those legends, a young Petru Rares, one of the former great king of Moldova, before the start of his actual kingship, was hunting often on this trail. As such, during one of these incursions he took a short nap and he dreamt of Valeni’s Golden Hills bowing to him and starting to worship him. Confused about the meaning of this strange dream, the very next day he found out that his father had died and that he is due to become the ruler of Moldova. Therefore, the hills of Valeni are called the Golden Hills or King Makers.

At present time, this touristic route has remained an undeniable historical and cultural legacy of the South of Moldova. 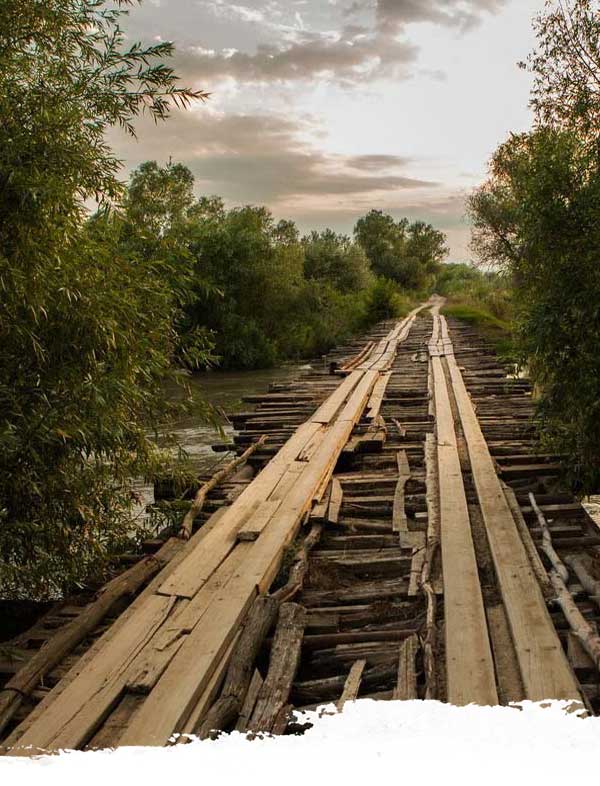 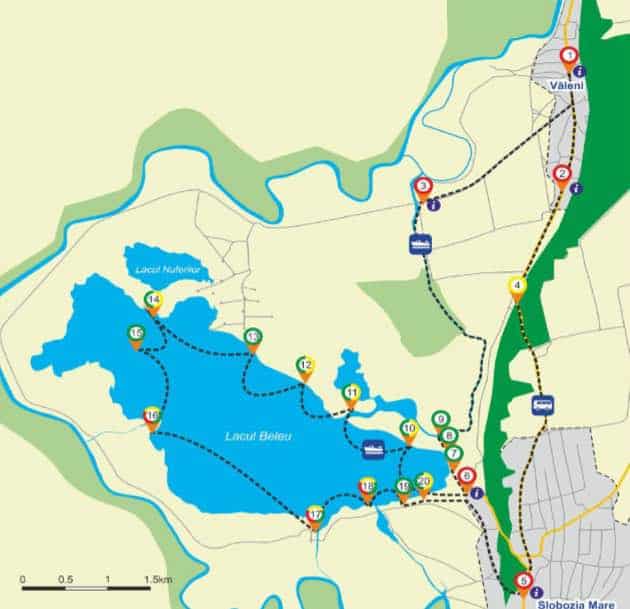 We are crazy about the charms of the authentic Moldovan traditions and rural legacies. Escape the turmoil of the city and discover, even if for a blink of a moment, the gaze and spectacle of such unsophisticated, yet complex world. We have already done so.

© All rights reserved. Build with    by Harpoon Marketing